Lingwood Security have recently been introduced to a free app named Railway Guardian created by the British Transport Police. The app provides information on what to do if you see sexual harassment on trains or at stations. The app helps to make trains and stations safer for everyone. The app also includes functions such as questionnaires and in December they will be launching a ‘Rescue Me’ feature which shares your location to those you want it to, such as family and friends.

On the train, you might see or hear someone being persistently sexual to someone else who has made it clear they don’t want to talk. You might see someone trying to take photos of someone else or stand close or stare and the other person feeling uncomfortable. This is when you should speak up and contact a train staff member, one of our Security Officers or the British Transport Police via the Railway Guardian app or by texting 61016 or in an emergency calling 999.

If you see someone being harassed, you can help by giving them a way out of the situation, perhaps offer them your seat or interrupt the conversation with something irrelevant as an interruption. Everyone’s safety is important. Do not do anything that would put you at risk but if in doubt, you can help by reporting to the British Transport Police.

Our Security Officers working on Network Rail’s Crime and Strategic project help to keep the public safe on a regular basis and if you ever need to report a crime, please speak to them. They will be promoting the use of this app out at train stations as it is another step to helping protect those using the rail way and find themselves in need of help. 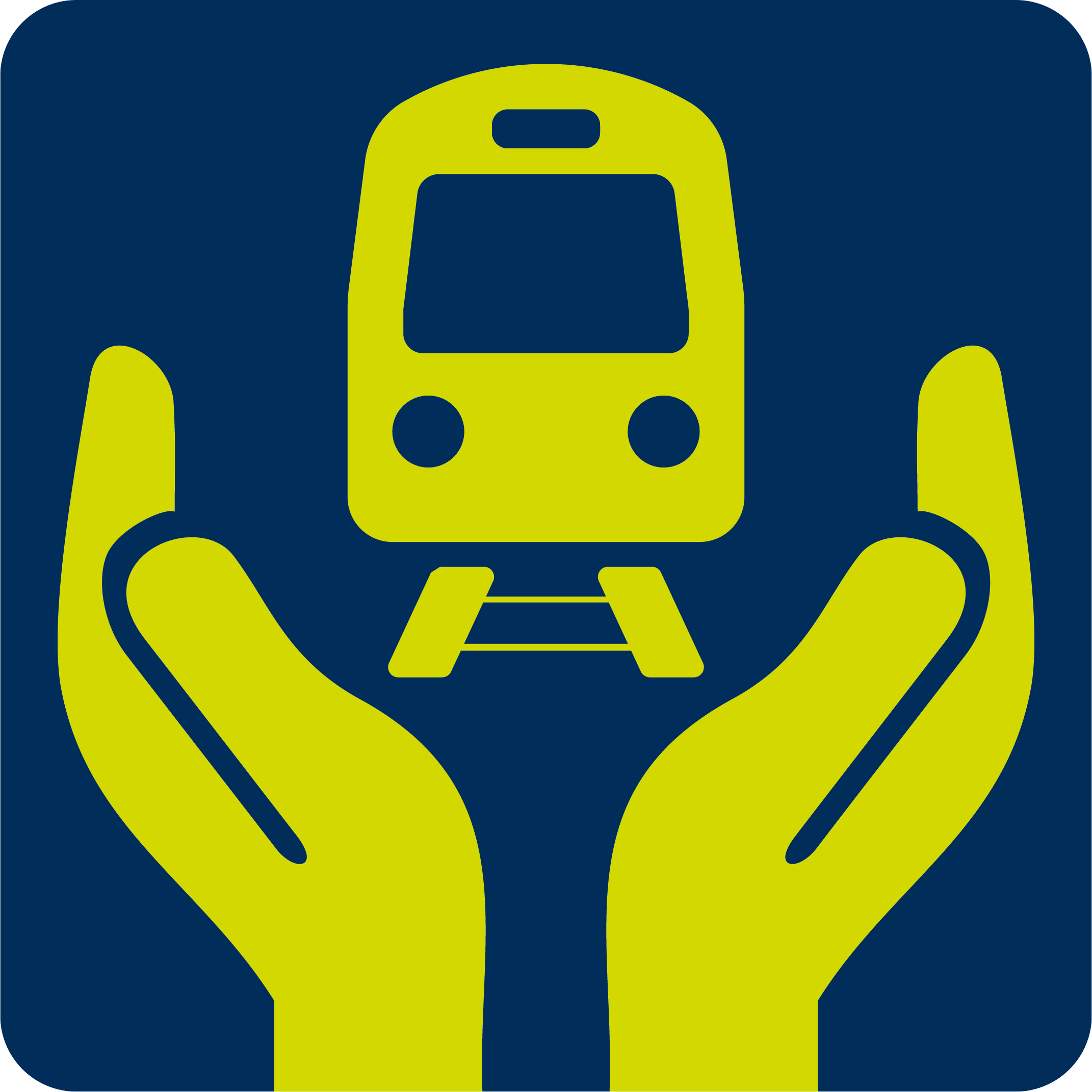